If you have a retail clothing store, you may wonder how the sensory elements (sight, sound, scent, touch and taste) in your store affect customer perceptions. Researchers at the London College of Fashion in the UK decided to find out.

When it came to scent, customers commented on malodors in the mass market stores, including the smell of plastic, which they said made the clothes seem “cheap” and body odors of fellow shoppers. In the mid-market stores, although shoppers did not notice any ambient scent, their impression of the stores’ smell was more positive. In the J. Crew store, shoppers commented on different smells in the women’s floor compared to the men’s floor, which they said they liked. In the luxury stores, shoppers commented on the ambient smell positively. They particularly liked the sensory experience in the Ralph Lauren stores because they balanced all of the senses in an integrated way.

When it comes to looks, the mass-market stores had mixed results. Customers appreciated clear signage to help them find the areas of the store they were seeking and were frustrated when it was not present. They didn’t like the lighting, which they described as “too harsh” and said made the clothes look bad. The best visuals in the mass-market stores was the styling of the mannequins. In the mid-market stores, customers like the visuals, commenting positively on the architecture, signage, logos, lighting and product and mannequin styling. For luxury stores, the visual elements that stood out were the bespoke fixtures and use of space. Customers like the digital signage in the Dior and Burberry store and Ralph Lauren’s homey décor.

Customers’ overall reaction to the sound in the mass-market stores was negative. They complained that the music was too loud and that it lacked a specific music personality. Customers also did not like the noise of other shoppers and the announcements, saying it was “distracting.” Mid-market stores did well on volume and type, although they said it was not particularly memorable. Luxury stores had lower volume music that was gentle and was on brand. Shoppers said they liked this and that the music encouraged them to take their time in the store. A negative was that sales staff in some of the stores talked to each other too loudly.

Customers in the mass-market stores mostly touched the products themselves and the fixtures. Customers evaluated the products negatively as being of cheap material. Mid-market stores got the best evaluation for this sense. Customers liked that touching was encouraged and liked the quality of the products they touched. They also commented positively on store décor, like the feeling of the concrete flooring. Mid-market stores had iPads, photobooths and touchscreens for customers to touch, and about half of them took advantage of this. Interestingly, the digital signage in the luxury stores did not have an interactive component. This threw off customers, who could only look at it and not touch it. Luxury retail stores were organized in a way to discourage touch. Customers wanted to touch the products but liked that they had comfortable sofas.

You can create a more pleasant and welcoming environment in your retail store, no matter what part of the market you serve. First, make sure that your store smells good. This will make it more pleasant and fight any malodors from fixtures or customers. Your Air Esscentials rep can help you with that. Adjust your lighting so customers can see your products, but so it is not very harsh. Include ways for your customers to interact via touch, whether with interactive digital signage, iPads, photobooths and with accessible product displays. When customers have a wonderful sensory environment, their perception of your quality improves and you will sell more.

Want Exclusive Blogging Tips?
Join My Newsletter
Join over 30,000 marketers who get tips on improving their blogging, delivered directly to their inbox.
Give it a try, you can unsubscribe anytime. 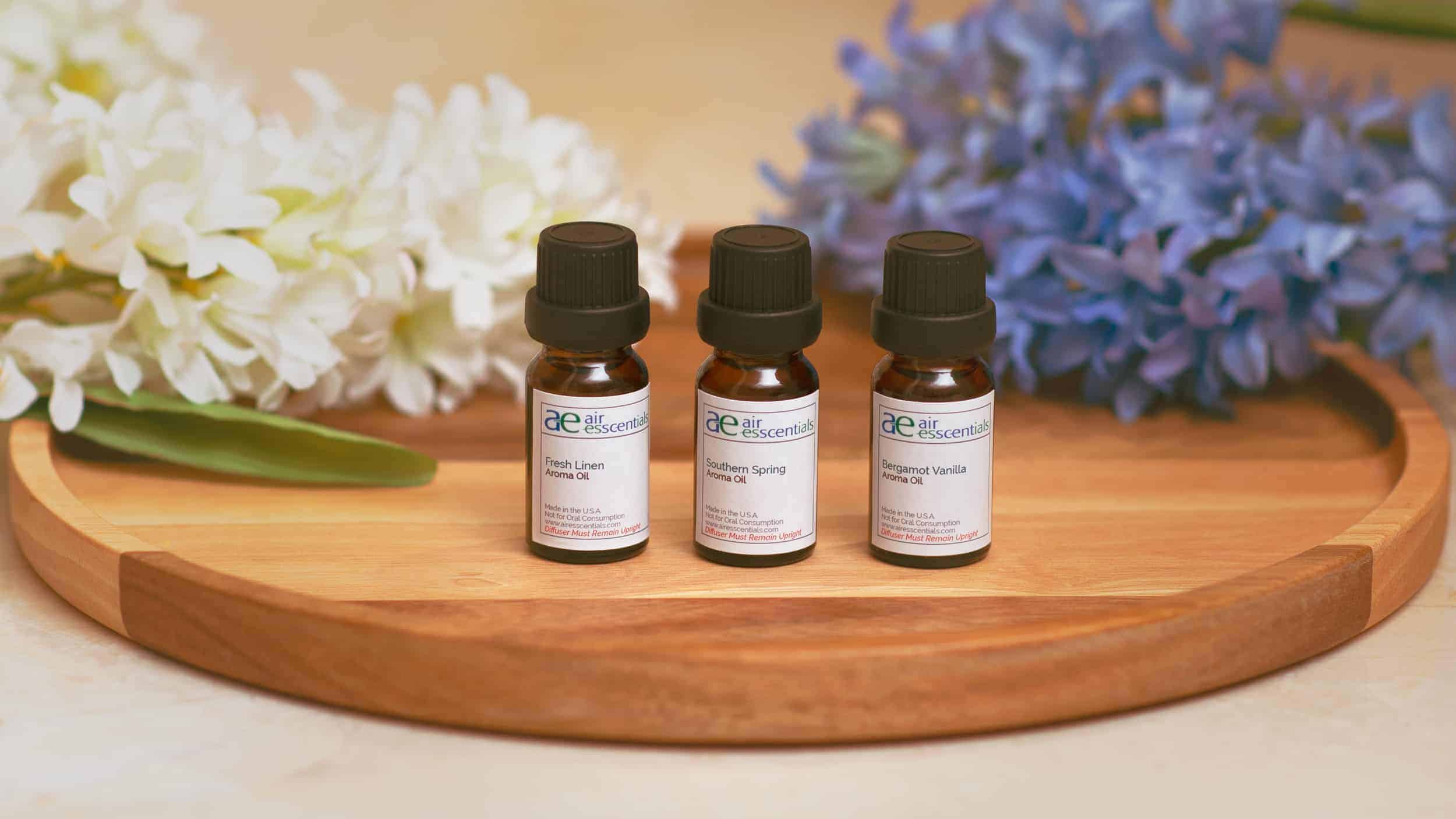